Nearly one-half of US adults have periodontitis

Roughly 65 million US adults 30+ years old, or the entire population of Australia, Sri Lanka, and Guatemala combined, have periodontitis.
Periodontitis consists of inflammation of the tissue around the teeth, often causing shrinkage of the gums and loosening of the teeth. It has been linked to heart disease, diabetes, and pancreatic cancer. 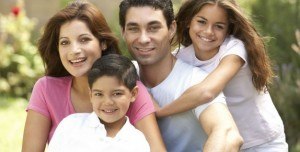 Have questions regarding periodontal disease? Visit Perio.org for more information.

Not surprisingly, periodontitis prevalence increased with increasing poverty levels and lower education. The study was done through a government survey conducted by the National Health and Nutrition Examination Survey (NHANES).